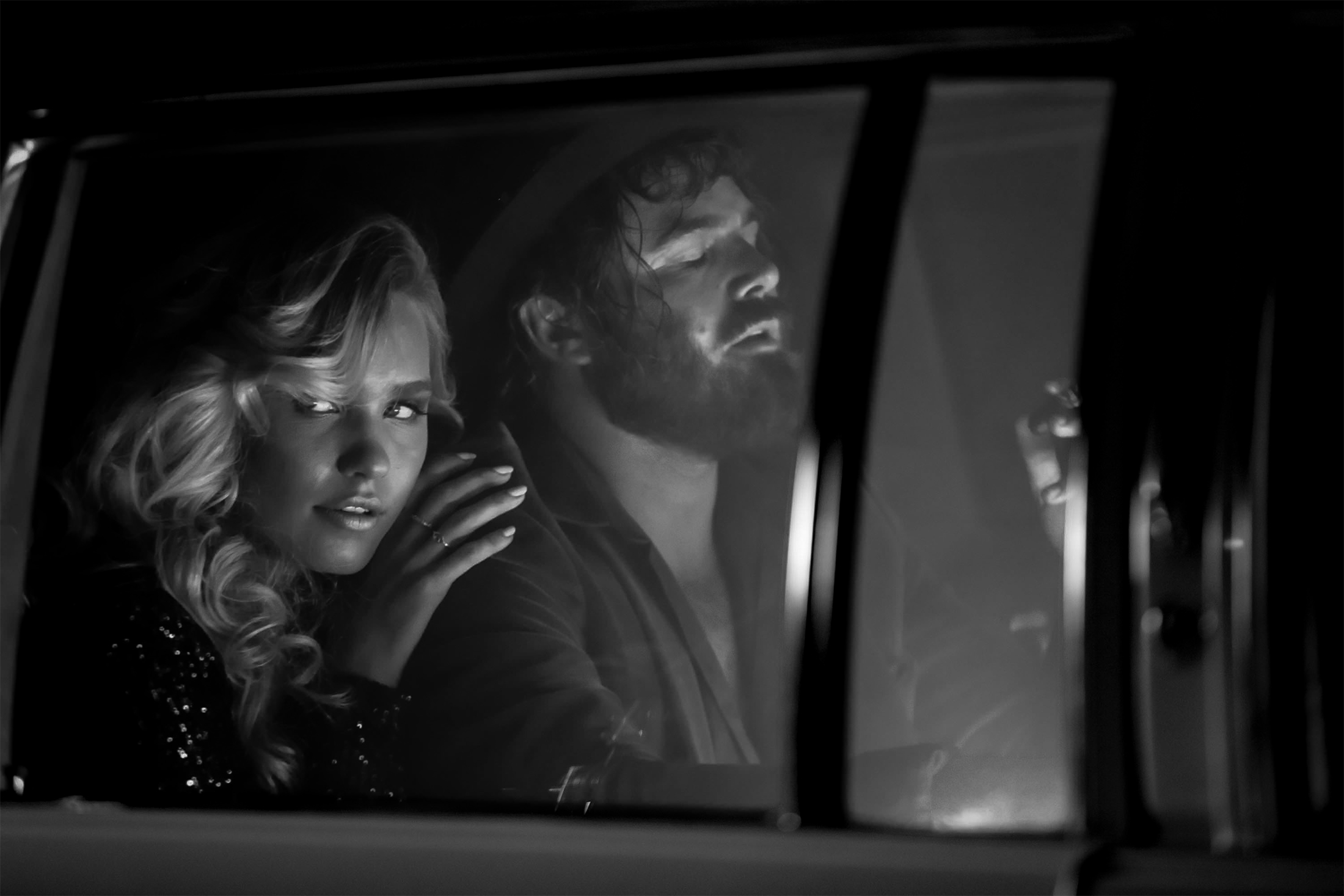 Monster day at the studio with Byron local Angus Stone in shooting a music video for his latest Dope Lemon song Salt & Pepper.

Angus and his team hired Studio 1 our largest studio to film green screen shots with a rad old school limo. Massive props to the crew that filmed the entire video inside the studio and had it edited and released the following week.